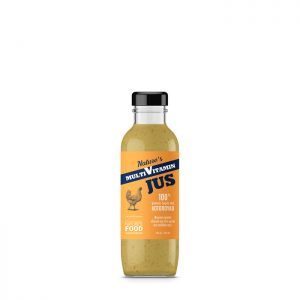 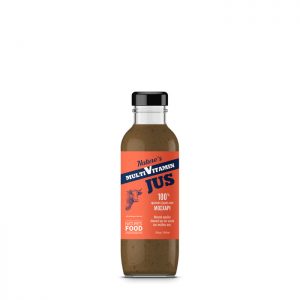 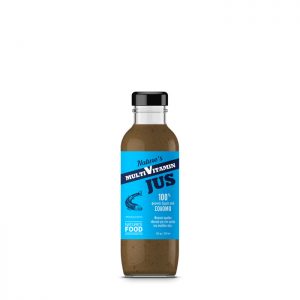 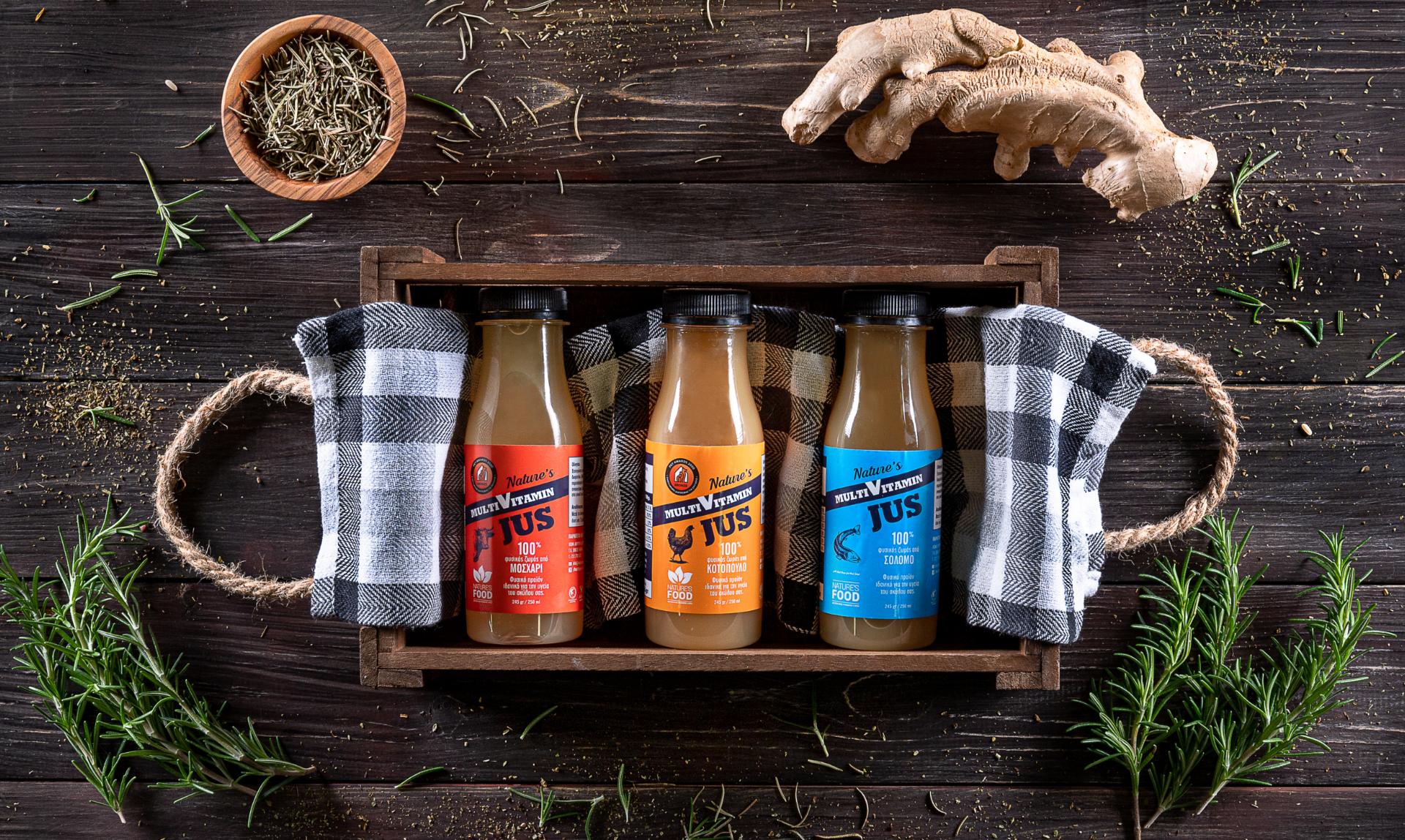 Chicken broth has been used as a remedy for thousands of diseases. It is a unique elixir of health and vitality that has an immediate positive effect on common cold, flu, viral infections, vitamin deficiency and poor immunity. The main attribute of the broth is its ability to remove mucus from the cavities of the respiratory system and to mitigate the effects of pneumonia, bronchitis and asthma. Its high digestibility makes it suitable even for dogs suffering from intestinal diseases, gastritis, ulcers, diarrhea and more.

The broth boosts metabolism. It is rapidly absorbed into the walls of the esophagus and enters the bloodstream. Just one portion would meet the need for B vitamins, calcium, magnesium, copper, phosphorus and other important substances. Its composition leads to firmer bone tissue and improves the structure of muscle fibres and thus, it is can be consumed in cases of osteoporosis or osteochondritis. It is particularly rich in gelatin, which is considered as a natural collagen.

The Nutrient Profile for this product is also available for download. GET THE PDF 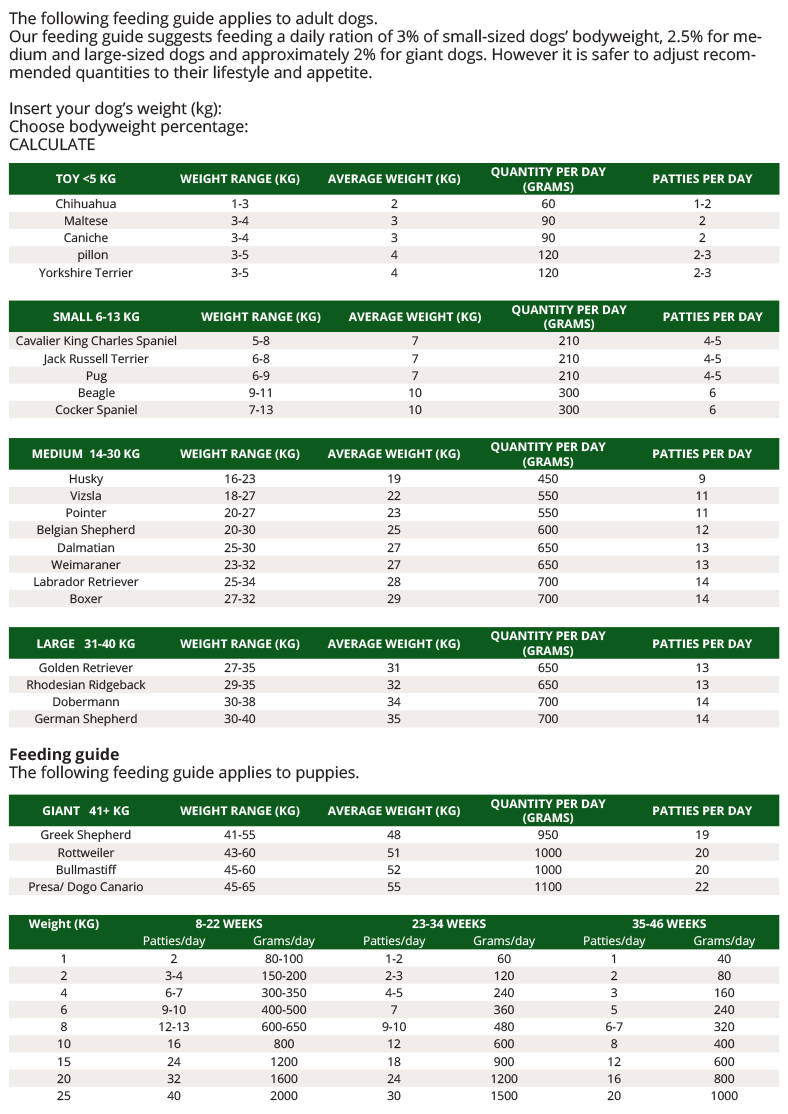